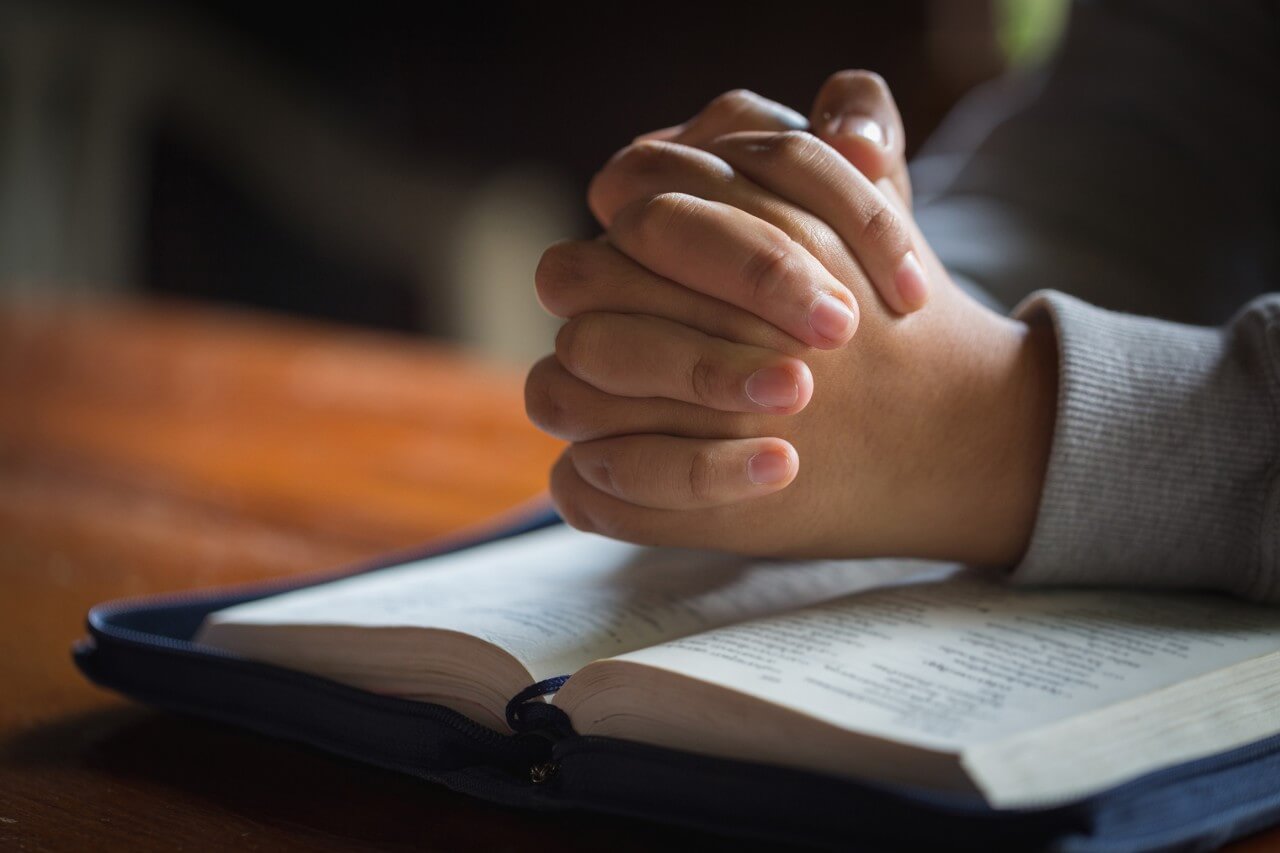 St.Mary's Syrian Orthodox Church, a member Church of North American Diocese of Malankara Syrian Orthodox Church with the Patriarch of Antioch, His Holiness Moran Mor Ignatius Aphrem II as its supreme head, was established in the year of 1983. Situated in Mississauga, a suburban town near Toronto, Canada, this Church is best known as "The little church with big blessing".

Initially, services were conducted monthly or biweekly by visiting priests from The United States of America. From 1987 - 1994, Fr. Thomas Varghese Kanneth served as the first resident Vicar of the Church. Between 1994 and 1996, services were conducted by visiting priests until Rev Fr. V.V Paulose was appointed as the resident Vicar in 1996 until 1997.

Mr. Jacob Kuzhikkattil initiated the idea of having our own Parish building with a considerable donation and encouragement. With God's leading, this was realized with the aid of the growing congregation and other well wishers when the present church was bought on Kenmuir Avenue, Mississauga on March 6th, 1998.

The inaugural service of the new parish was conducted by Rev. Fr. Estephanos Ramban of the St. Barsaumo Syriac Orthodox Church. Our first Church Constitution was adopted in 1989 under "St. Mary's Syrian Orthodox Church of Canada". We also became a Revenue Canada Registered Charity in 1991 and an Ontario Charitable Corporation in 2002.

We were under the following archbishops since our establishment - H. E Mor Athanasius Y. Samuel, H.E Mor Nicholovos Zachariah (excommunicated by the Holy Patriarch), H.E Mor Ivanios Mathew and presently H. E Mor Titus Yeldho. The very Rev. Fr. Jos Thomas was appointed as the vicar of this parish in April 1998, and continued to serve this church until June 2003 who was then succeeded by Fr. Joy John from Philadelphia. Fr. Ephraim from the Middle Eastern Syrian Church had also conducted the services when Fr. Joy was not available. Fr. James Scaria (now H.G. Mor Aphrem Mathew) was appointed as vicar in 2004, but decided to return to India in 2005. Fr. Prince Mookkanottil was then appointed in 2005 until May 2007 followed by Fr. Cheriyan Kooliyattil who served till May 2011. Fr. Abey Mathew took over as the the vicar from June 2011 to March 2022.

Fr. Manu Mathew was appointed in June 2022 as the new Vicar and continues to render his services till date. He was also joined by Fr Josis Vazhakkala for youth ministry and for coordinating youth activities and events.

St.Mary's Orthodox Church proudly celebrated its Silver Jubilee in August 2008 with H. G Joseph Mor Gregorios as the chief celebrant. The heritage of faith continues till today. We continue to be grateful to our Lord for his many blessings and hold it a privilege to serve Him for the last 30 years. As a congregation our Church activities include regular worship services, Sunday school classes for children, Youth fellowship studies and activities, and the St. Mary’s women's league.

The church was outgrowing its current capacity and was looking for a bigger facility for the growing congregation. In 2018, a suitable place was found at 2521 Tedlo St, Mississauga. The property was closed on February 18th and the congregation was moved to the basement of the building while the renovation of the building was going on Mar 2018 March 01 and 02, the new church building was consecrated by the Archbishop H.E Eldo Mor Titus and there after conducting its regular service there.

Throughout its history, this congregation has demonstrated its dedication to the community by enriching programs and religious activities. It continues to have a rich history of worship, study and service to which God still calls us all.